According to linguistic theory, when a verb is used in its basic form (without the preposition TO), it conveys a sense of completion to the listener, as if they watched him open his door, leave his apartment, get in his car, and leave. They witnessed the entire event. On the other hand, using the verb’s present participle form conveys to listeners that something is only partially true, as in the example: they did not witness him open the door, but they did see him step down the porch on his way to his car. They only caught a little of the action. In other words, if you saw him depart, you saw everything; if you didn’t see him leave, you only witnessed a portion of what was happening. As a professional linguist, I make an effort to explain things simply and plainly while providing as many examples as I can to help readers grasp what I’m trying to say. You may now proceed. I appreciate your reading. 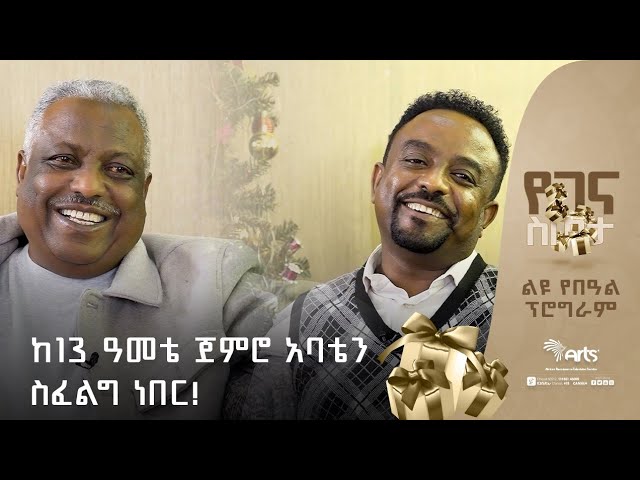 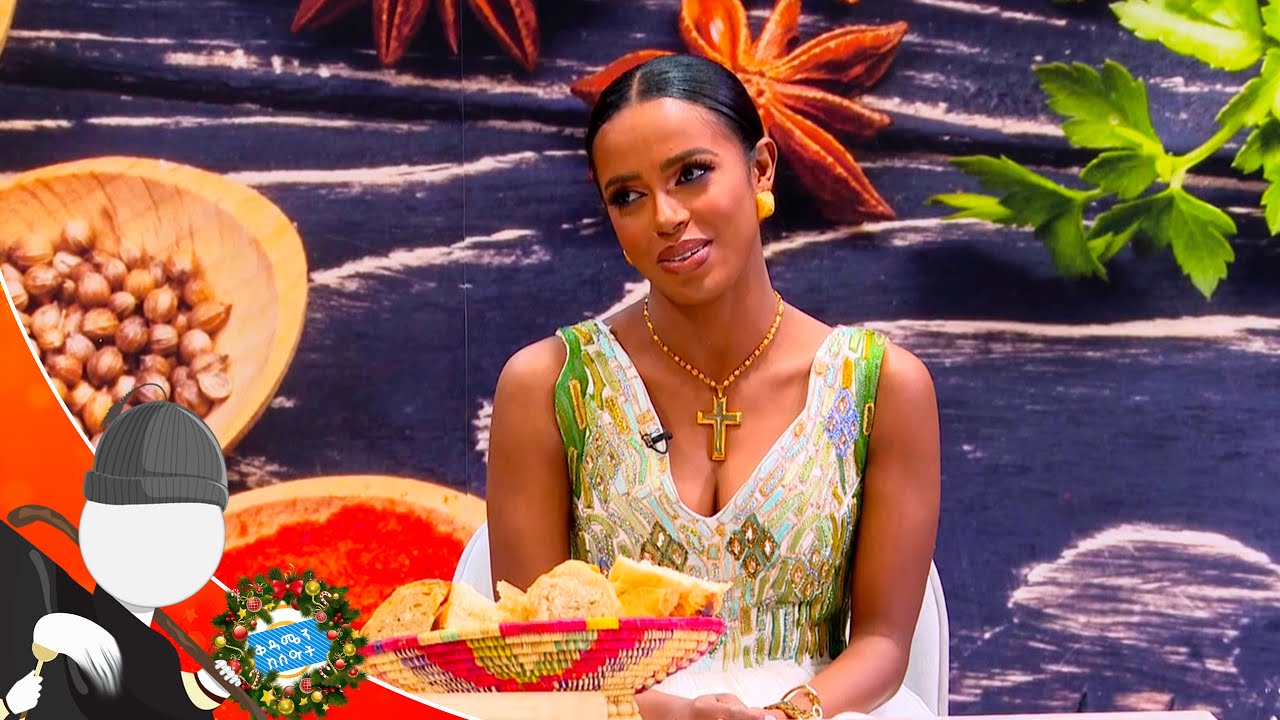 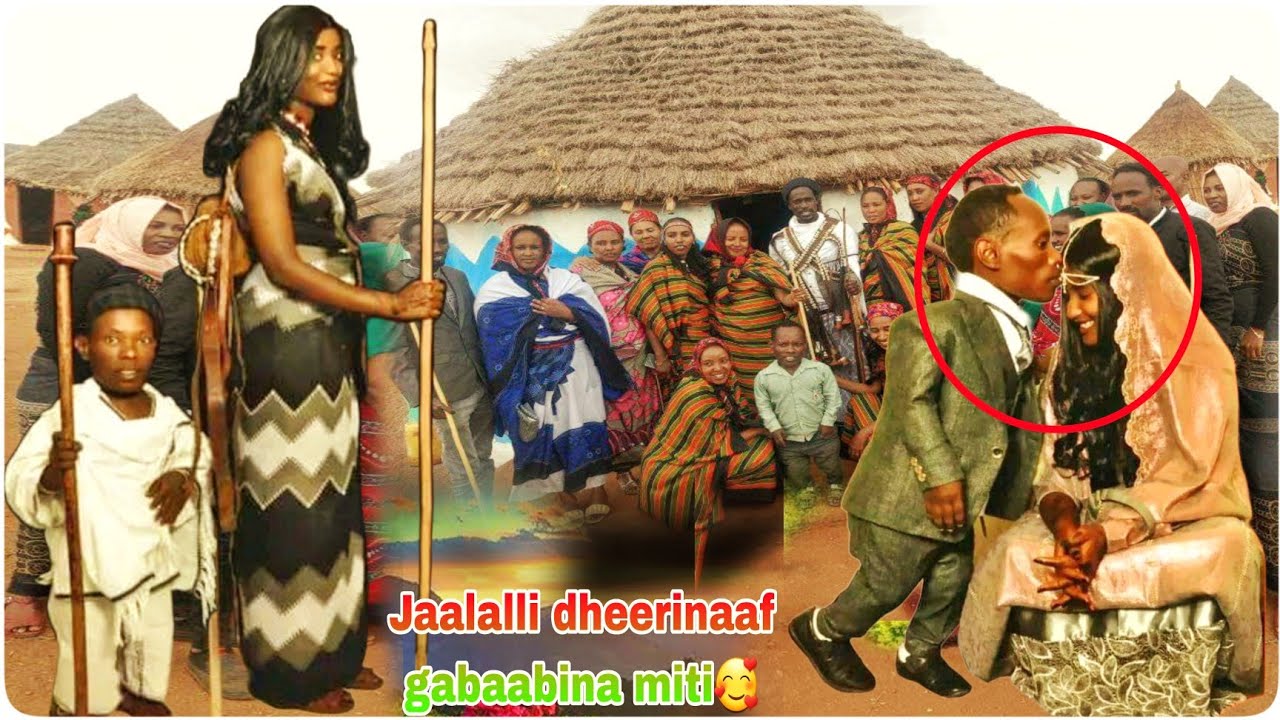